10 Most common errors of interpretation when reading the biblical narratives

By Prof Douglas Stuart from "How to read the Bible for all its worth"
April 8, 2021 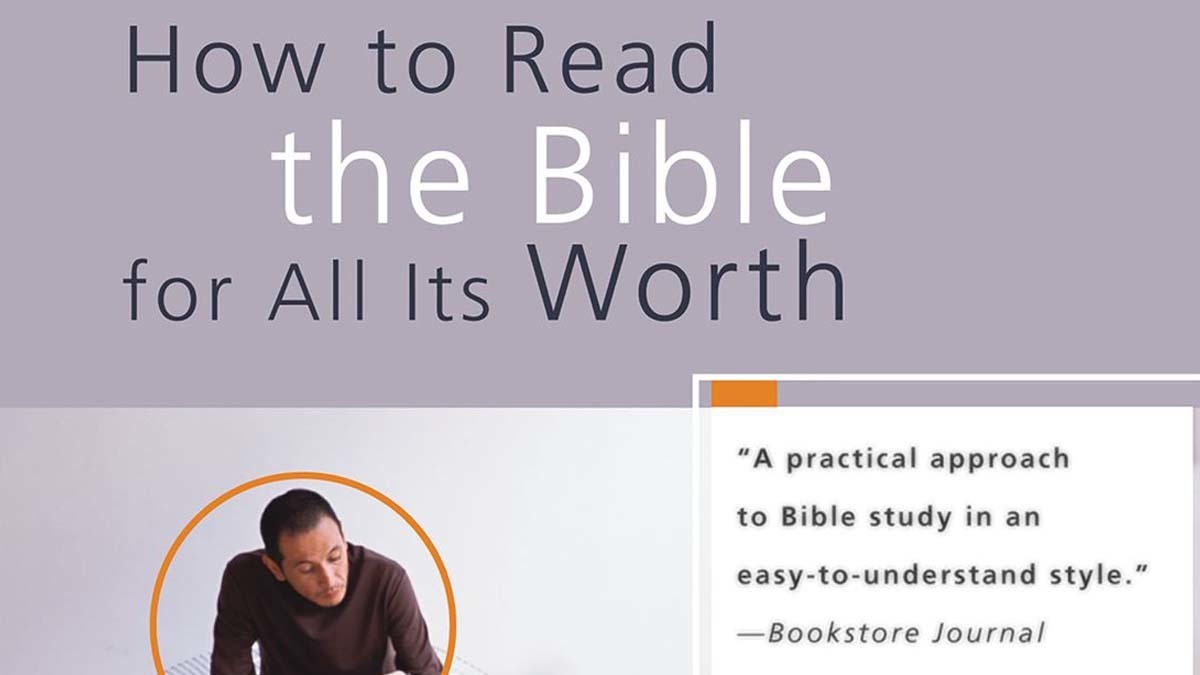 The Bible is a great resource. It contains all that a Christian really needs in terms of guidance from God for living. And we have assumed throughout that the Old Testament narratives are indeed a rich source for our hearing from God. But this does not mean that each individual narrative is somehow to be understood as a direct word from God for each of us separately or as teaching us moral lessons by examples.

So that you might avoid this tendency, we list here several of the most common errors of interpretation that people commit when reading the biblical narratives, although many of these errors are not limited to narratives.

Instead of concentrating on the clear meaning of the narrative, people relegate the text to merely reflecting another meaning beyond the text. There are allegorical portions of Scripture (e.g., Ezek 23 and parts of Revelation), but no historical narrative is at the same time an allegory.

Ignoring the full historical and literary contexts, and often the individual narrative, people concentrate on small units only and thus miss interpretational clues. If you take things out of context enough, you can make almost any part of Scripture say anything you want it to.

This is similar to decontextualizing. It involves picking and choosing specific words and phrases to concentrate on while ignoring the others and ignoring the overall sweep of the narrative being studied. Instead of listening to the whole to see how God was working in Israel’s history, it ignores some of the parts and the whole entirely.

This is the assumption that principles for living can be derived from all passages. The moralizing reader, in effect, asks the question, “What is the moral of this story?” at the end of every individual narrative. An example would be, “What can we learn about handling adversity from how the Israelites endured their years as slaves in Egypt?” The fallacy of this approach is that it ignores the fact that the narratives were written to show the progress of God’s history of redemption, not to illustrate principles. They are historical narratives, not illustrative narratives.

Also known as individualizing, this refers to reading Scripture in the way suggested above, supposing that any or all parts apply to you or your group in a way that they do not apply to everyone else. This is, in fact, a self-centered reading of the Bible. Examples of personalizing would be, “The story of Balaam’s talking donkey reminds me that I talk too much.” Or, “The story of the building of the temple is God’s way of telling us that we have to construct a new church building.”

This is closely related to personalizing. It is to appropriate the text for purposes that are quite foreign to the biblical narrative. This is what is happening when, on the basis of Judges 6:36–40, people “fleece” God as a way of finding God’s will! This, of course, is both misappropriation and decontextualizing, since the narrator is pointing out that God saved Israel through Gideon despite his lack of trust in God’s word.

This is another form of decontextualizing. It is to read into a biblical narrative suggestions or ideas that come from contemporary culture that are simultaneously foreign to the narrator’s purpose and contradictory to his point of view. A prime example is to find the “hint” of a homosexual relationship between David and Jonathan in 1 Samuel 20 because of verse 17 (“[Jonathan] loved him as he loved himself”) and verse 41 (“they kissed each other”—which of course in that culture was not on the lips!). But such a “hint” not only is not in the text, it stands completely outside the narrator’s point of view: Their “love” is covenantal and is likened to God’s love (vv. 14 and 42), he is narrating the story of Israel’s greatest king, and he presupposes Israel’s law, which forbids such behavior.

This approach combines elements from here and there in a passage and makes a point out of their combination, even though the elements themselves are not directly connected in the passage itself. An example of this all too common interpretational error is the conclusion that the account of David’s capturing Jerusalem in 2 Samuel 5:6–7 must have been a recapturing of that city, since Judges 1:8, an earlier part of the same grand narrative that runs all the way from Joshua through 2 Kings, says that the Israelites had already captured it. What you need to know (i.e., what the narrator and his original audience knew) is that there were two Jerusalems—a “greater” Jerusalem and, within it, the walled city of Jerusalem (also known as Zion). Judges 1:8 refers to the capture of the former; David captured the latter, finally completing the conquest hundreds of years after it started and then faltered, finally fulfilling promises going all the way back to Abraham (Gen 15:18–21).

When the plain meaning of the text leaves people cold, producing no immediate spiritual delight or saying something other than what they wish it said, they are often tempted to redefine it to mean something else. An example is the use often made of God’s promise to Solomon in 2 Chronicles 7:14–15. The context clearly relates the promise to “this place” (the temple in Jerusalem) and “their land” (Israel, the land of Solomon and the Israelites). Yet because modern Christians yearn for it to be true of their land—wherever they live in the modern world—they tend to ignore the fact that God’s promise that he “will hear from heaven and will forgive their sin and will heal their land” was about the only earthly land God’s people could ever claim as “theirs,” the Old Testament land of Israel. In the new covenant, God’s people have no earthly country that is “their land.” The country they belong to is a heavenly one (Heb 11:16).

10)  Perhaps the single most useful bit of caution we can give you about reading and learning from narratives is this: Do not be a monkey-see-monkey-do reader of the Bible. No Bible narrative was written specifically about you. The Joseph narrative is about Joseph, and specifically about how God did things through him—it is not a narrative directly about you. The Ruth narrative glorifies God’s protection of and benefit for Ruth and the Bethlehemites—not you. You can always learn a great deal from these narratives, and from all the Bible’s narratives, but you can never assume that God expects you to do exactly the same thing that Bible characters did or to have the same things happen to you that happened to them. For further discussion on this point, see chapter 6.

What you can and should do is to obey what God in Scripture actually commands Christian believers to do. Narratives are precious to us because they so vividly demonstrate God’s involvement in the world and illustrate his principles and calling. They thus teach us a lot—but what they directly teach us does not systematically include personal ethics. For this area of life, we must turn elsewhere in the Scriptures—to the various places where personal ethics are actually taught categorically and explicitly. The richness and variety of the Scriptures must be understood as our ally—a welcome resource, and never a complicated burden.

Victory through persecution in the civil rights movement