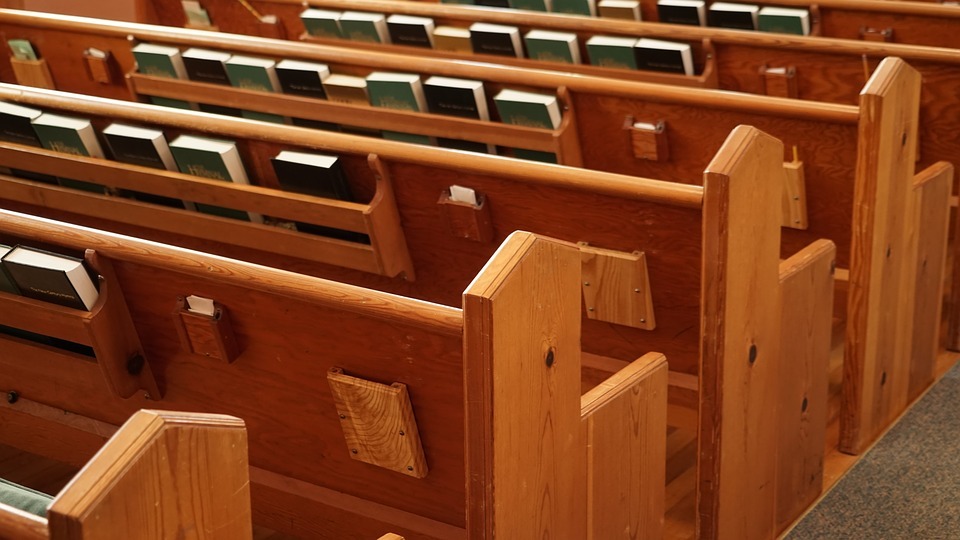 There are two numbers in the life of the church that are too often miles apart. Although there are legitimate reasons why one number would be generally greater than the other. There is almost no good reason why there should be a vast gulf between the two figures.

I’m a numbers guy. I love to look at well-organized charts, graphs, and figures. So I’ve always been a sucker for my denomination’s annual statistical tables—first in the RCA and now in the PCA. You only have to spend a few minutes in such tables to realize that most churches have more members than they typically have people on Sunday morning. I’m sure this is a phenomenon not unique to Reformed and Presbyterian denominations (although the numbers were closer together in the RCA, because we had to pay assessments on our members). I know the same thing happens in Methodist churches, Baptist churches, and probably every other kind of church.

It’s no surprise that the two numbers do not exactly match, and within reason it’s not a big deal. If you have 80 members and average 65 people on Sunday, that’s fine. There’s no exact formula, but a 10 percent to 20 percent variance feels reasonable (although the variance gets more pronounced the bigger the church—if you have 4,000 members, and average 20 percent less than that on a Sunday, you have 800 people to account for). But we all know churches (maybe our own church!) where the gap between membership and attendance is vast: a membership of 600 with an attendance of 150, or an impressive membership of 5,000 with 1,800 on most Sundays. This should not be.

The rest of the article by Kevin DeYoung can be read HERE.