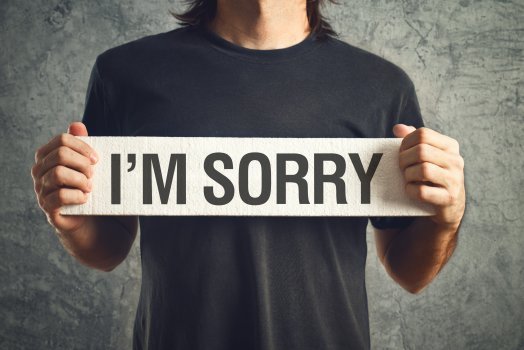 One of the evangelical leaders, Thabiti Anyabwile, responds to the open letter written by Beth Moore and says:

Today Beth Moore penned a poignant letter to her brothers in Christ in which she points out the sinful root at the bottom of a lot of male attitudes toward women in general and women in ministry specifically. It deserves a wide and genuinely prayerful reading.

Dear Beth, if you read this, I need to confess and ask your forgiveness.

Some years later, I thought I had learned a few things. By then, I had become a “complementarian,” though my understanding of that view wasn’t deep. I had picked up the attitude—the patronizing and chauvinistic attitude—of some professing “complementarians.” My heart met nearly every mention of a woman in ministry with a scoff and the suspicion that that woman did not understand or accept the Bible’s teaching on gender roles.

The rest of the letter can be read HERE.