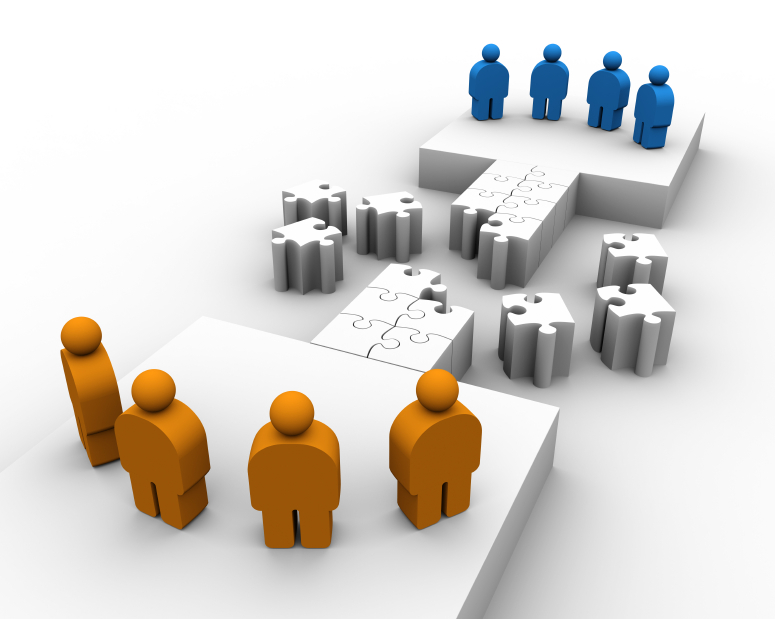 Yale University theologian Miroslav Volf commented on the breakdown in public discourse between people that share the same space and said:

“In a globalized world, people of diverse and deeply held convictions live side by side under the same political roof. Major issues that rend states asunder—about the nature of democracy, the right to proselytize, the rights of women and gays, abortion and euthanasia, the distribution of goods, climate change, and so on—are largely about what constitutes the life worth living and the values that articulate it. But we have lost the ability to deliberate about them. …

The loss of this deliberative capacity has turned what ought to be public debates about alternative visions of the good life into shouting matches about unreflective personal preferences!”

What if, instead of shouting at unbelievers, we actually engage them in meaningful dialogue about the kind of life that would be worth living and the kind of city where that can take place? I know Christians who think this is not possible anymore, and some secretly wonder if it is even desirable. But, here is the thing: God has shown us the way forward by building bridges with unbelievers – even sending His son to a world of unbelievers. On another occasion God spoke to the Israelites (while in Babylonian exile) through the prophet Jeremiah and said, “seek the peace and prosperity of the city to which I have carried you into exile. Pray to the Lord for it, because if it prospers, you too will prosper.” (Jer 29:7)

The Israelites must have hated the Babylonians, who sacked Jerusalem and destroyed God’s temple, but God encourages them to seek the peace and prosperity of Babylon! The message is clear: even though you are captives in Babylon you need to contribute to the welfare of the city, because if it prospers you will also prosper.

Consider the situation they found themselves in: prisoners of war; forced to live with the enemy, yet commanded to seek the welfare of their enemy’s city. This sounds a lot like Jesus’ command to love your enemies, does it not?

This seems quite relevant to us today. Many Christians feel that the secular city has become a hostile place; that decisions are made and policies implemented that ride roughshod over Christian sensibilities. Many wonder what they should do, fight or flee? Well, why not learn from Israel’s history and seek the welfare of the city you live in? Why not work with the institutions set up for that very purpose, like local government, schools, police, fire-fighters, law courts, etc.?

Working with these institutions does not mean agreeing with everything they do. There is a time and a place to question and even to disagree. But, seeking the welfare of the city seems to indicate that such questions and disagreements should come from a loyal opposition. In other words, there should always be a sense that we are working with each other and not against each other.