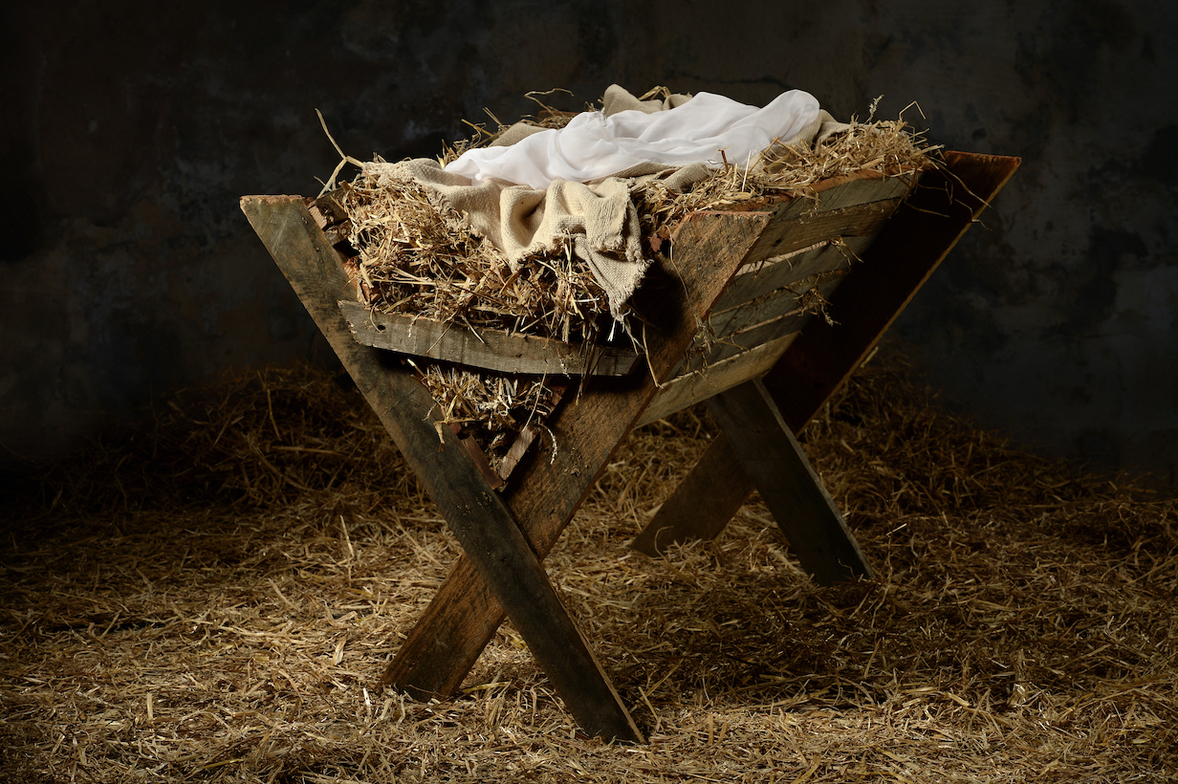 Generic good things, usually: love, peace, family, light, quiet, and snow. But the true meaning of Christmas shouldn’t be buried under this nice, soft blanket of platitudes. Christmas isn’t about goodness-in-general. In fact, Christmas is very…Jewish.

Despite the beauty of Christina Rossetti’s poem, the first Christmas didn’t occur amid a bleak winter. The wise men, T. S. Eliot and Lancelot Andrewes notwithstanding, likely didn’t have a “cold coming” in the worst part of the year. And there weren’t Christmas trees alit with candles, and Yule logs, and holly and ivy—all artifacts of northern European folklore.

No, Christmas came very Jewishly, in the Middle East, as the Gospel according to Matthew shows us (in chapter two). It came to the particular Jewish town of Bethlehem, known as “the city of David.”

The rest of this article can be read HERE.