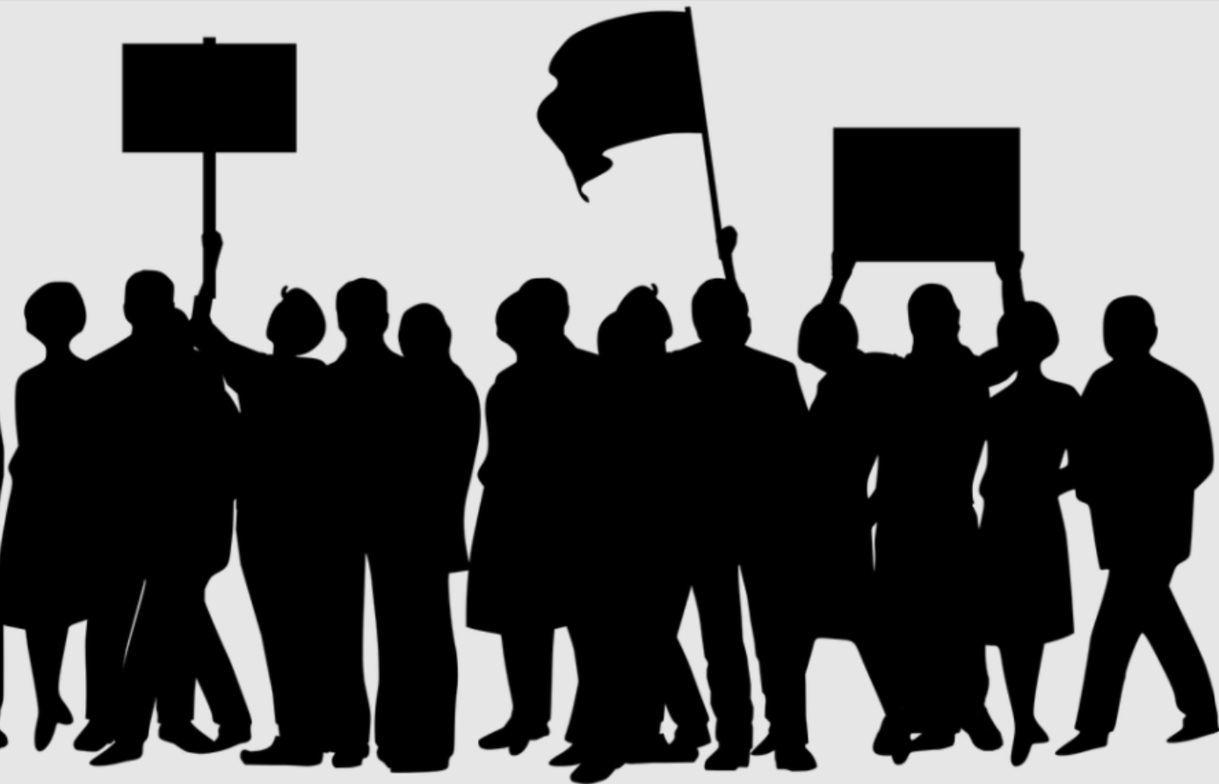 I write reluctantly about a subject I have studied only occasionally over the years. But friends have asked me to address it—particularly friends in pastoral ministry whose churches in Canada, the United States, Australia, and elsewhere are being riven by partisan politics—and so I’ll do what I can to help us think better about when Christians can and should defy the law.

1. The burden of proof is on the Christian who would disobey the law. To be clearer still, Christians are not free to disobey any law they find unjust, let alone any law with which they disagree.

You might read people quoting other people to the effect that “an unjust law is no law,” but that is simplisitic. Yes, there may be unjust laws we should disobey. But Christians, and people generally, are obliged to obey authorities unless there are compelling reasons not to do so. And merely finding a law inconvenient, unfair, or even positively unjust isn’t reason enough.

The Bible is clear about the obligations of servants to masters, children to parents, and citizens to governments. Human society cannot work at all—not just properly, but at all—without the default position of deference to authorities, even as the Bible is utterly clear-eyed about how many of those authorities will always command what is right and good—namely, none of them.

• The cause must be just, and it must be taken up with good intentions. This principle isn’t as bland or blunt as it might sound. Too many Christians, like too many people generally, wrap their politics in rags of righteousness when in fact they are merely self-interested, seeking advantage for themselves and their kind.

Self-interest is a God-given reflex, and it can serve as a legitimate motive. But the Christian is commanded explicitly to love God, love one’s neighbour, and love the world. Seeking one’s own interest ahead of others’ is not a Christian option, as Christ’s own example makes clear (Philippians 2).

• Lawbreaking, which amounts to peace-breaking, must be the least bad option, the one that offers the best route to the greatest shalom. Sometimes just war theorists say that war must be undertaken only when all other routes are exhausted, but that strikes me as unrealistic. Sometimes violence must be undertaken before one knows for sure that diplomacy cannot and will not succeed—as in Rwanda in the early hours of what turned out to be a national massacre. But violence, coercion, and law-breaking of any sort can be the Christian’s option only when she is as sure as she can be that this is the most shalom-producing of the available options.

• The measures taken must be proportionate to the expected outcome. And innocents must be spared. If instead the damage done by acts of civil disobedience outweigh the benefits gained, and particularly if people not implicated in the wrong to be righted are injured, those acts are not justifiable. It’s one thing to put oneself in harm’s way; it’s quite another to be blithe about “collateral damage.” Beware the easy rationalization of violent means to justify righteous ends, for thus has so much blood been spilled by every previous revolution.

May 15
The Challenger in Heaven

Do Answered Prayers Depend on My Holiness?