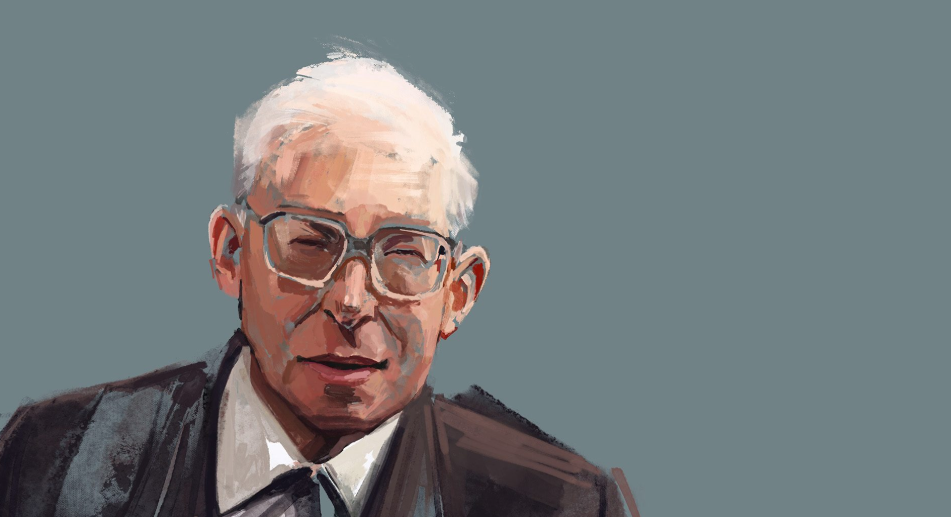 James Innell Packer, known in his writings as J. I. Packer and by his friends as Jim, has today learned by experience what the apostle meant when he said that to be absent from the body is to be present with the Lord, which is far better.

His influence on worldwide evangelicalism, especially through his writings but scarcely less through his far-flung lecturing, can scarcely be measured.

Born in Twyning, Gloucestershire, on July 22, 1926, Packer won a scholarship to Corpus Christi College, Oxford, where he earned a BA in 1948. This was followed by an MA and a DPhil in 1954. Influenced by C. S. Lewis (though the two men never met) and by OICCU (Oxford Inter-Collegiate Christian Union), Packer became a firm believer in Jesus Christ. After a brief stint teaching Greek at Oak Hill College, London, he began his formal training for the ministry at Wycliffe Hall (1948), a training college of the Church of England. He was ordained as deacon in 1952, and as priest in 1953, serving as an assistant curate from 1952 to 1954.

Thereafter Packer’s ministry largely revolved around several theological colleges. He lectured at Tyndale Hall, Bristol, from 1955 to 1961. He became librarian (1961–62) and then warden of Latimer House, Oxford (1962–68), returning to Tyndale Hall in Bristol to serve as principal (1970). Tyndale Hall merged with Clifton College and Dalton-House-St Michaels to become Tyndale College, where Packer served as associate principal from 1971 to 1978. Then came the leap to Regent College, Vancouver, Canada—an evangelical, non-denominational, theological college. Here he became the first Sangwoo Youtong Chee professor of theology, which post he relinquished in 1996 when he became the Board of Governor’s professor of theology. In addition to these academic appointments, not to mention his many roles in Anglicanism in England and Canada, Packer served as executive editor of Christianity Today, as general editor of the English Standard Version, and on the advisory council of the Council on Biblical Manhood and Womanhood (CBMW).

Should Churches Submit to Orders That Close Public Worship Due to Public Health Concerns?