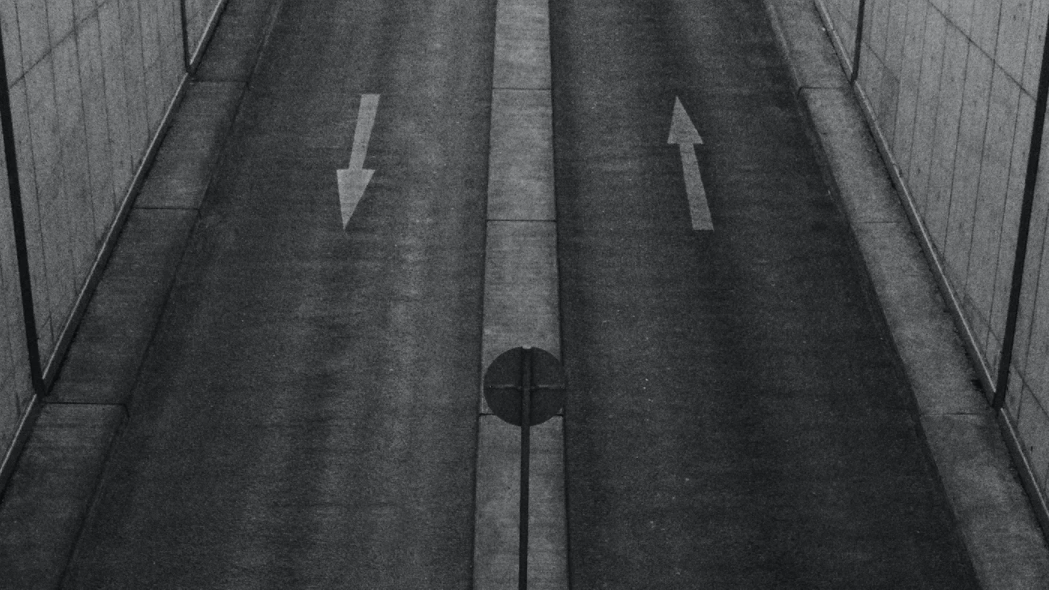 A man sat along the road where one path broke into ten. A deep fog rested upon the land so no traveler could perceive each path’s end.

The man’s King, before going off to his kingdom, told the man the end of each. One path led to a den of lions. One to a cliff with jagged rocks at the bottom. One through a forest with bloodthirsty beasts. Another to a swamp with inescapable quicksand. Still another to a tribe of cannibals. And the unsavory reports continued in this fashion. Only one led to the King’s kingdom. His charge was simple: warn others away from destruction and toward the path of life.

A young man first crossed his path. “My friend, I have good news for you,” he said to the traveler. “The King of this world sent me to help you along. This path here, of the ten before you, alone is safe. And not only safe, but it leads directly to the King and his kingdom — a kingdom where you will be received, robed, and reconciled by his incredible mercy. The other paths — as the King has most solemnly recorded in his book — lead to certain ruin.”

To his amazement, the passerby completely ignored his pleadings. A woman upon his arm held his ear, bidding him to follow another of the ten paths. “Sir! Come back! That way is the path of death! Come back!” he cried until the man faded from sight. The servant sat down in silence for hours. What should I have done differently?

Coming to terms with Our Cultural Blinders Should Christians Care for the Environment if God Will One Day Destroy it?