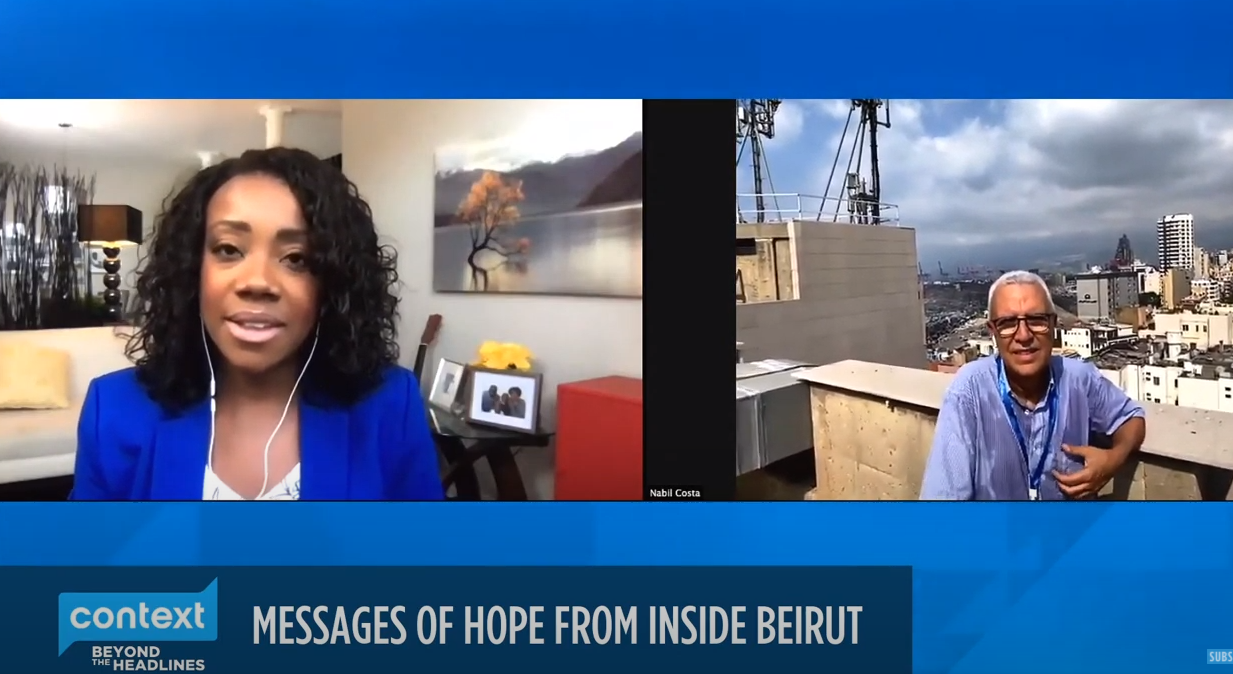 Beirut has only just begun to recover from last week’s catastrophic explosion that rocked the Lebanese capital, and claimed the lives of more than 170 people – and injured more than 6,000 – Lebanese citizens around the world are wondering how much more they can take.

The nation, already on the brink of economic collapse – not to mention weathering the global pandemic, and the entire government bowing to public pressure has resigned.

The Lebanese people are at the breaking point.

Join Maggie John for a conversation with Nabil Costa live from downtown Beirut where Nabil speaks with us from atop the roof of a hospital hit near the explosion and where Nabil and the LSESD Response team are working.

The video interview can be seen HERE.