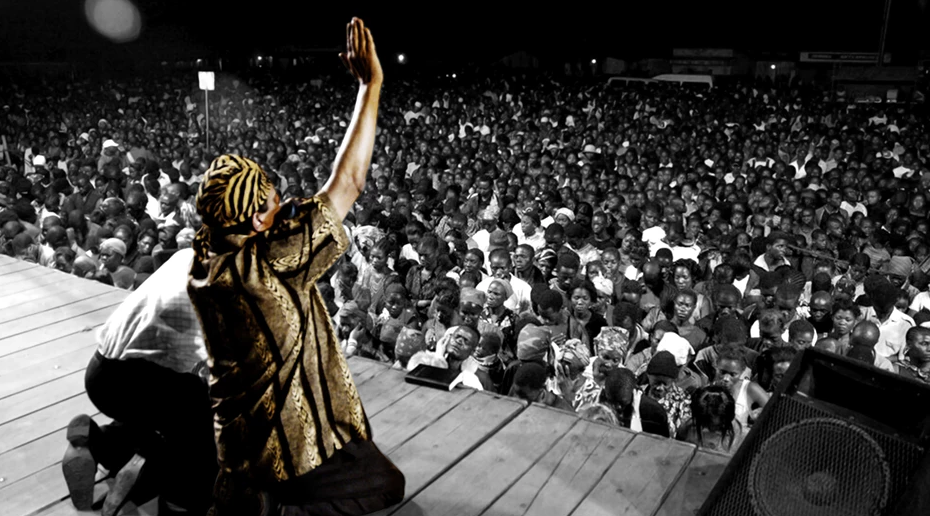 I was born in a Sunni Muslim home in Bangladesh, where I learned the meaning of stern discipline from my father, a major general in the military with responsibilities in the intelligence service. We lived on different army bases in elaborate quarters reserved for officers and their families. Servants catered to our every need. The business and political elite of Bangladesh and Pakistan frequented social events in our home.

I grew up attending an Islamic madrasa (religious school), where we studied the Qur’an and learned classical Arabic from an imam. My father could trace his lineage back to the Hashemite Kingdom of Jordan (the name derives from Hashem, grandson of the prophet Muhammad’s great-grandfather). His heritage qualified me as a direct descendant of Islam’s founder.

I was respected for my holy ancestry. Yet my childhood was often painful, especially after my parents divorced and my father remarried unexpectedly. I was eight years old, feeling abandoned and missing my mother.

My stepmother regularly abused me mentally and physically. Screaming curses, she would hit me with a cricket wicket or dig her sharp fingernails into my ears, which caused them to bleed. Sores peppered my body. My father ignored my pleas for help and beat me for supposedly lying about the abuse.

When I turned 13, I joined a prestigious air force college as a cadet aiming at a career like my father’s. However, I left the military in 1975 when I was 21. Unhealed wounds from my childhood sent me into a downhill spiral. Suicidal thoughts haunted me. Then a seemingly random incident changed my life forever.