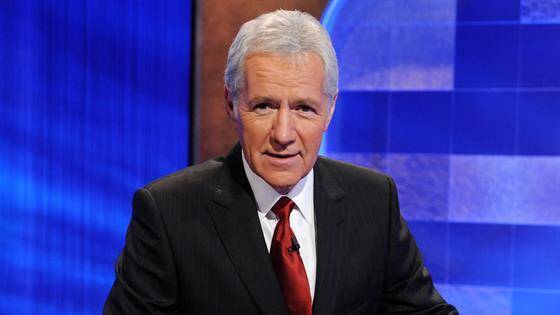 His millions of fans are thrilled to find that game-show host Alex Trebek seems to be winning an uphill battle against pancreatic cancer. In a recent People cover story, he indicates that his chemotherapy is going remarkably well—so well, in fact, that he attributes the good result to more-than-medical causes:

“I told the doctors, this has to be more than just the chemo, and they agreed it could very well be an important part of this. I’ve got a lot of love out there headed in my direction and a lot of prayer, and I will never, ever, minimize the value of that.”

Trebek isn’t the only one who thinks divine forces may be at work. A Roman Catholic columnist is confident that “prayer isn’t a waste of time. My family and I pray for his complete healing every night and it appears that our prayers (and those of many others) are indeed having an effect.”

In the back of my mind, however, intones the quiet voice of an old friend, a friend who was raised in the same Christian tradition I was but has long since left it for a mild secular humanism. His voice asks this simple question:

Applied to Mr. Trebek’s case, we might ask: If God is healing his cancer, where did the cancer come from in the first place?