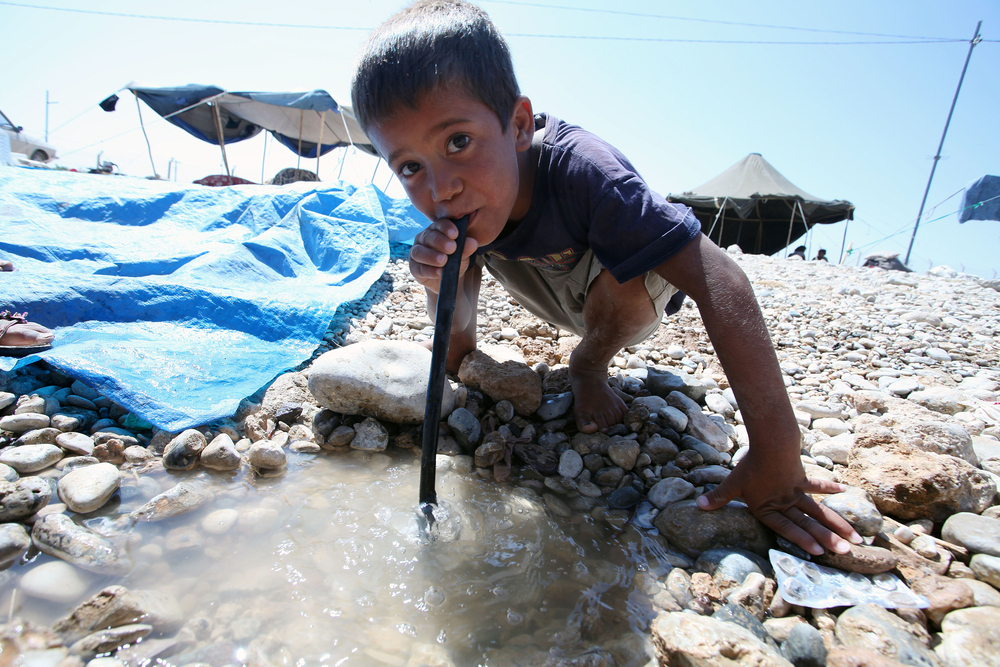 Context features this week the appalling suffering of the Rohingya people at the hands of their fierce former neighbours in Myanmar/Burma.

Meanwhile, our American cousins can’t believe that their governments are housing (if that’s the right word for it—and it isn’t) children in disgusting border camps of their own.

Those are just two of today’s stories. Meanwhile, what about those refugees from the Syrian civil war—and those Syrians that remain, terrified of what will happen once the vicious Bashar al-Assad, as he seems to be on the verge of doing, regains full authority again?

Remember Sudan—and South Sudan? Has anything resolved over there? The opioid crisis here at home—isn’t that still going on?

Those Canadian indigenous women raped and beaten and killed—what should we do about them? And isn’t Boko Haram still raping and beating and killing women in northern Nigeria?

Meanwhile, the oppression, corruption, and violence of the Central African Republic, and Zimbabwe, and Congo, and Niger grind on…while non-Hindus cower in the face of new electoral power given to the pro-Hindu majority across India, and the Uighur people wonder why no one seems to care about the slow genocide being visited upon them in western China….