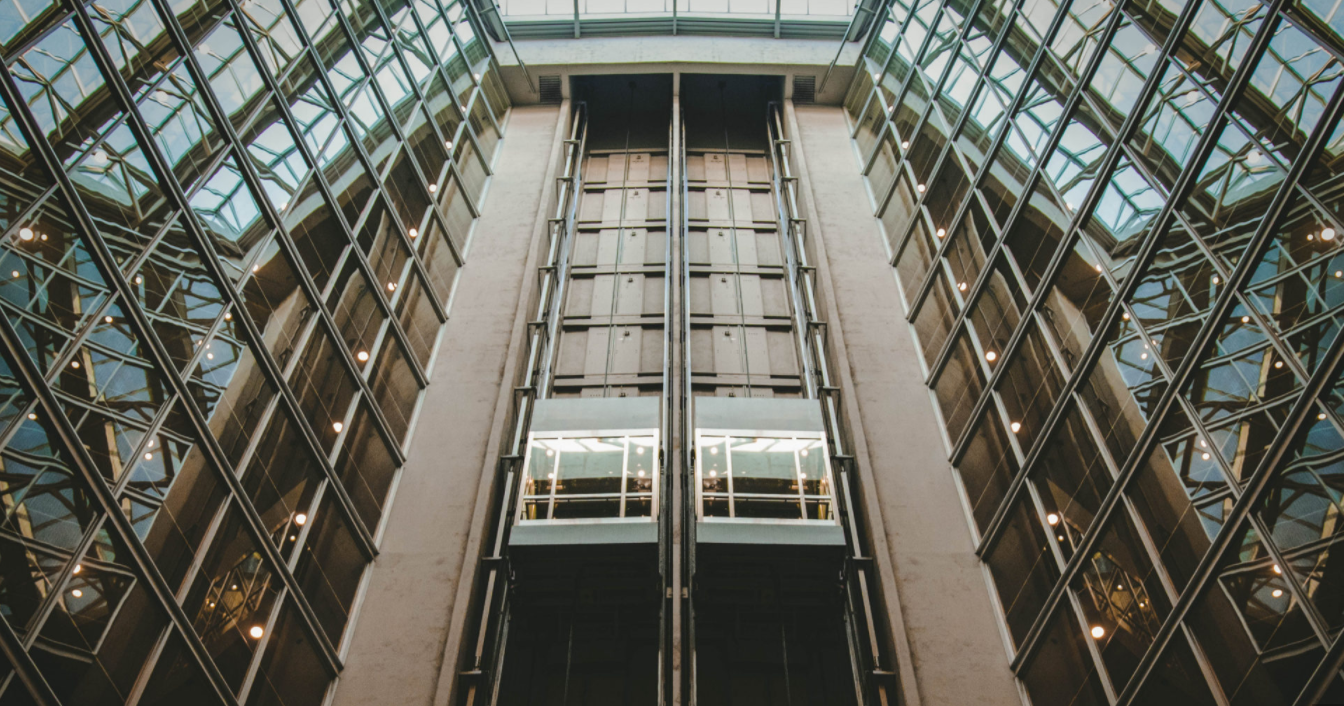 As the elevator doors opened, I was concerned to see three Arab men glaring at us. Beside them stood three Arab women clad in black from head to toe. I paused, thinking, Is it safe?

Nonsense—we’re in the United States. Of course we’re safe, I reassured myself. We stuffed into the already-crowded elevator, and I resolved to befriend our new neighbors. But my friendly “hi” was only met with hostile stares.

It wasn’t until six months later, on September 11, 2001, that I realized how uncomfortable that elevator ride really was, and that their hostile stares revealed truly hostile intent.

The morning of 9/11, my family and I were still on furlough from the mission field. I was reading an online Chilean newspaper when I saw the headline “Atentado Aéreo en Nueva York!” (Aerial Attack in New York). It seemed like the plot of some terrible film. It couldn’t be real, could it?

As I kept reading, the realization sank in. This had actually happened. My heart dropped, and I joined the rest of the world as we watched in collective horror.

Business people jumping from both towers to escape the raging inferno.

Courageous firefighters, police, and EMTs rushing to action despite the imminent danger.

All images we will never forget.

Read the rest of the article HERE.