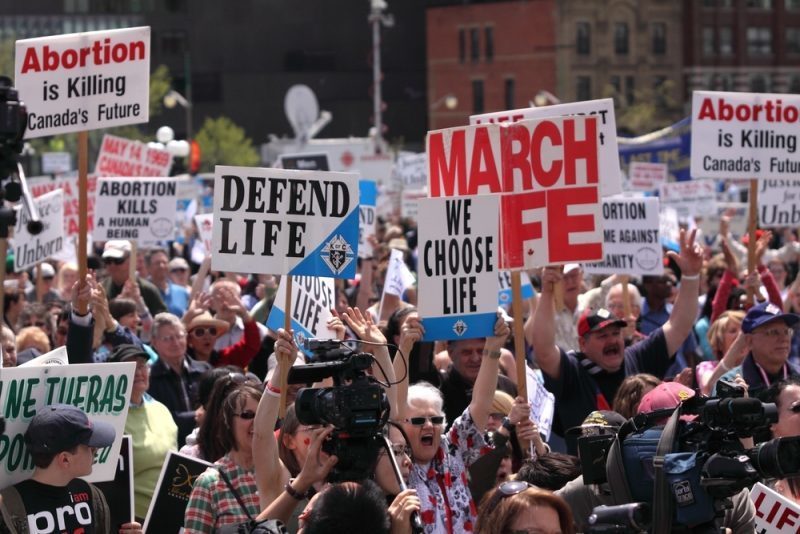 Some people are forcefully exhorting the rest of us to make “pro-life” our chief, or even sole, concern in this Canadian election. To this advice, I reply with firm equivocation. Yes, we should. And no, we shouldn’t.

Let me clear: I’m firmly conservative when it comes to abortion, and I remain scandalized that Canada, alone among what anyone might call “developed” countries, has no law regulating abortion. Polls show that a lot of Canadians are uncomfortable with that stark reality as well.

But I’m also scandalized by child poverty in Canada. In Canada. And by our inviting immigrants to Canada and then failing to help them integrate properly into Canadian life. And by the delay of justice, let alone compassion, for the needy among our indigenous neighbours.

I’m furious about painfully long wait times in our health system. I’m angry about lousy support for our educational institutions and crippling student debt. I hate dodging potholes and fearing that bridges across the country aren’t going to remain standing.

I’m outraged by Bill 21 in Quebec, and Ontario physicians being refused conscience rights, and Alberta Christian schools being compelled to sponsor clubs at cross-purposes with their Charter-protected religious convictions.

And then there’s, you know, the planet.