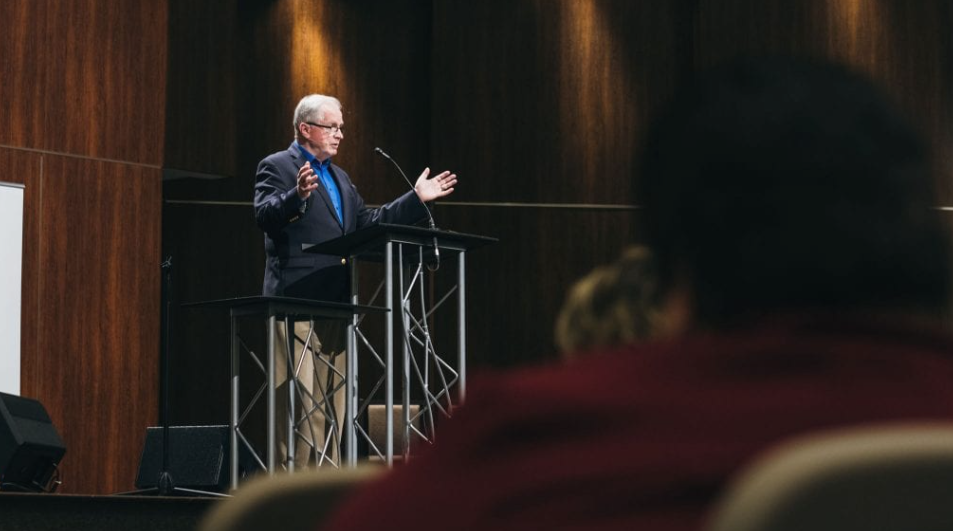 Over the years D.A. Carson has been incredibly kind to TGC Canada in general and to me in particular. As most readers will know, Don was born in Montreal and spent his entire childhood in the Province of Quebec. He went to seminary in Toronto, Ontario, and pastored churches in multiple Canadian Provinces before finally taking up residence as a scholar in Cambridge, England, and later in Chicago, Illinois. As such, though it has been more than 30 years since Don Carson called Canada home, he continues to make an effort to encourage and support Canadian pastors.

Back in 2015 when a small group of us were thinking of starting something “TGC like” here in Canada, Don met with us on multiple occasions to provide much-needed wisdom and counsel. He continued to consult with us, giving generously of his time, over the next 2 years as our plans and platform developed. The generosity of TGC USA to us in terms of their web technology and expertise has been invaluable! But even more than that, Don was very intentional about speaking into our essential DNA as an organization. I recall one conversation that he had with myself and another writer. He said:

“Anyone writing under the auspices of TGC – be it the American or Canadian expression – needs to be committed to two fundamental values: conviction and civility. There is plenty of uncivil conviction and also a fair bit of conviction-less civility within the wider evangelical world, but under our banner we are committed to holding those two things together in everything we do and publish.”