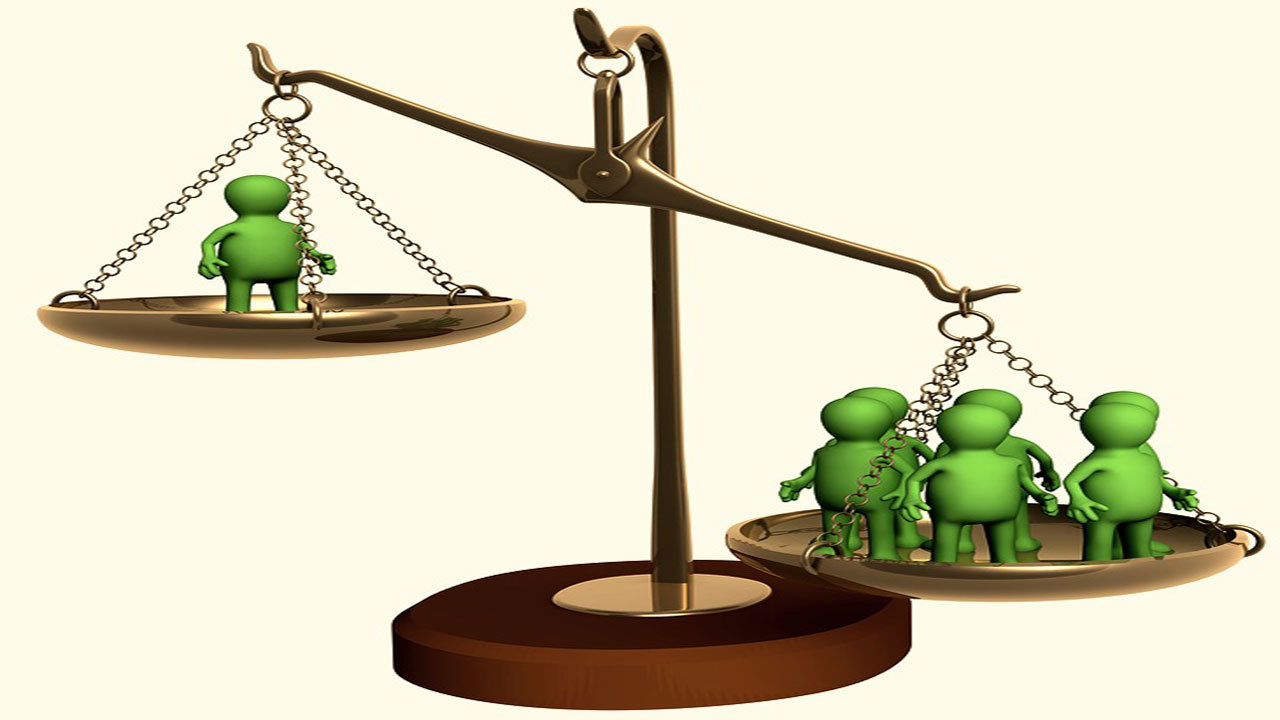 Court has a split decision:

The Supreme Court of Canada rendered its judgment in this case on June 15, 2018. It was a split decision in favour of the Law Societies. Seven judges ruled in their favour and two judges ruled against them. Six of the seven judges used basically the same reasoning, but the seventh one flew solo. That judge arrived at the same conclusion, but followed a different route. I will deal with that judge’s reasoning in the following blog post. Since the majority rules, I will present their reasons for judgment today.

In summary of the majority opinion, the judges held that:

1)  The Law Societies are the regulators of the legal profession in their respective provinces.

2)  The Law Societies were entitled under their enabling statutes to consider TWU’s admission policies.

3)  LSBC [Law Society of British Columbia] was entitled to hold a referendum of its benchers and to vote on this issue.

4)  LSBC was not required to give reasons formally explaining its decision.

5)  The decisions by the Law Societies did impose on the religious rights of the members of the TWU community.

Precluding the approval of TWU’s law school governed by the mandatory Covenant limits the ability of members of the TWU community to enhance their spiritual development through studying law in an environment defined by their religious beliefs.

6)  The decisions by the Law Societies did not limit religious freedom to a significant extent, because:

6.1)  a mandatory covenant is not absolutely required to study law in a Christian environment in which people follow certain religious rules of conduct, and

6.2)  studying law in an environment infused with the community’s religious beliefs is preferred, not necessary, for their spiritual growth.

7)  The decisions by the Law Societies did advance their statutory objectives significantly.

On the other side of the scale, it is clear that the decision not to approve TWU’s proposed law school significantly advanced the [Law Societies’] statutory objectives by maintaining equal access to and diversity in the legal profession and by preventing the risk of significant harm to LGBTQ people. If the Law Societies did not act in this way, the public confidence in the administration of justice could be undermined.

8)  The decisions by the Law Societies were reasonable in a democratic society.

Given the significant benefits to the relevant statutory objectives and the minor significance of the limitation on the Charter rights at issue, and given the absence of any reasonable alternative that would reduce the impact on Charter protections while sufficiently furthering those same objectives, the decision to refuse to approve TWU’s proposed law school represents a proportionate balance. Therefore, the decision was reasonable.

It must be pointed out that the Chief Justice, although part of the majority opinion, did not agree with the majority on the severity of the limitation on religious freedom. The judge held that the limitation was not of minor significance, because if the community wishes to operate a law school, it must relinquish the mandatory Covenant it says is core to its religious beliefs.

However, the judge felt that [each law society] acted reasonably because it was faced with an either-or decision on which compromise was impossible – either allow the mandatory Covenant in TWU’s proposal to stand, and thereby condone unequal treatment of LGTBQ people, or deny accreditation and limit TWU’s religious practices.

I trust this has been helpful to your understanding of the court’s decision.