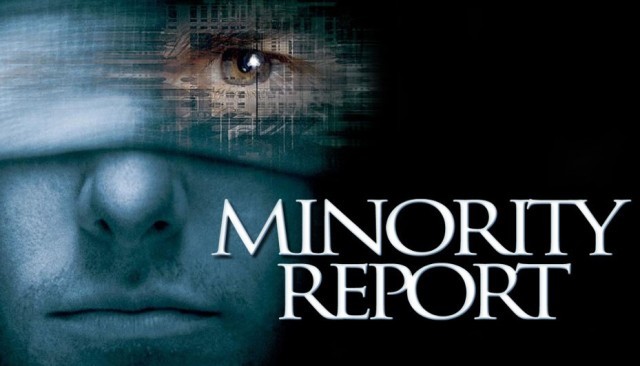 Disagreement with the majority:

The judges have indicated five problems with the majority opinion:

1)  The law societies have no jurisdiction prior to the moment that an applicant comes knocking on the door and applies to be admitted. Here is why:

1.1)  Under Rule 2-27 (4.1) of the Law Society Rules the LSBC’s authority to approve law schools acts only as a proxy for determining whether graduates meet the standards of competence and conduct required to become licensed.

1.2)  Rule 2-27 (4.1) does not grant the LSBC authority to regulate law schools or to guarantee equal access to law schools.

1.3)  Section 11 of the Legal Profession Act (LPA) limits the rule-making power of the LSBC to the regulation of the legal profession, extending no further than the licensing process – the doorway to the profession.

2)  The LSBC (Law Society of British Columbia) has no authority to police human rights standards in law schools.

Section 3 of the LPA states that the overarching object and duty of the LSBC includes upholding and protecting the public interest in the administration of justice by “preserving and protecting the rights and freedoms of all persons”; it does not empower the LSBC to police human rights standards in law schools. Any harms to marginalized communities in the context of legal education are considered by provincial human rights tribunals, by legislatures, and by members of the executive, which grant such institutions the power to confer degrees.

3)  The LSBC did not enter into proper deliberation and did not supply any reasons for their decision. The matter should have been sent back to them for a proper determination.

In this case the LSBC held a referendum and adopted the results without balancing the affected Charter rights and statutory objectives as required by the Doré/Loyola framework. There was no substantive debate of the issue and therefore the majority of the court has replaced the (non-) reasons of the LSBC [for their decision] with its own reasons and made the outcome the sole consideration.

4)  When there is a judicial overview of a Charter-infringing administrative decision, the Oakes-test must be applied, but in this case the Court remained silent on who bears the burden to justify a rights limitation.

Section 1 of the Charter does not guarantee certain rights and freedoms subject only to the limits imposed by statutory objectives, but to limits that are “demonstrably justified in a free and democratic society.”

And the Oakes-test places the burden on the state actor to prove, on the balance of probabilities, that the limitation is justified in a free and democratic society, which means that it must have a justifiable purpose and must be proportional.

5)  It is troubling that in this case the majority continued to rely upon values protected by the Charter as opposed to rights.

Resorting to Charter values as a counterweight to constitutionalized and judicially defined Charter rights is a highly questionable practice. Take, for example, the majority’s preferred value of “equality”. In our view, without further definition this is too vague a notion on which to ground a claim to equal treatment in any and all concrete situations, such as admission to a law school. Of course, as a legal claim, equality relates to differential application of a specific rule to a certain group of people in a certain legal context. But the majority does not (and cannot) point to a specific legal rule or right to ground the application of a value of equality here. Rather, it advances “equality” in a purely abstract sense, such that it could mean almost anything.

Arguments by the minority:

The judges have made these four arguments in support of their opinion:

1)  The decisions by the law societies are contrary to the state’s duty of religious neutrality. It is substantively coercive in nature.

2)  The fitness of future graduates of TWU’s proposed law school was never in dispute during the hearing. Therefore the statutory objective for the restriction on freedom of religion is unjustifiable.

3)  Accommodating religious diversity is in the public interest, broadly understood, and approving the proposed law school does not condone discrimination against LGBTQ persons. The unequal access resulting from the Covenant is a function of accommodating religious freedom, which itself advances the public interest by promoting diversity in a liberal, pluralist society.

4)  Accommodating diverse beliefs and values is a precondition to the secularism and the pluralism that is needed to protect and promote the Charter rights of all Canadians. State neutrality requires that the state neither favour nor hinder any particular belief, and the same holds true for non-belief. Tolerance and accommodation of difference serve the public interest and foster pluralism.

I hope this series on the TWU law school decision has been helpful, even though it was presented in a simplified format. What should be clear is that the law is not an exact science and judges, even on the Supreme Court, can have very different views on the matters before them.