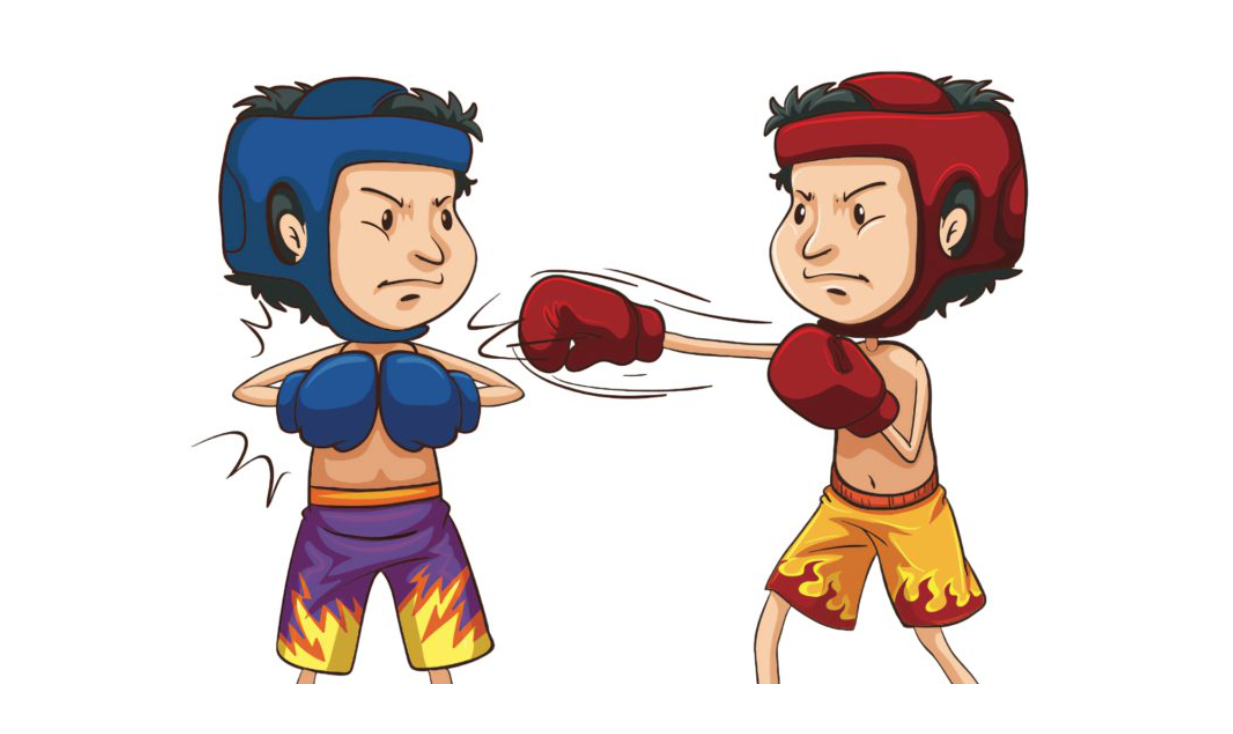 I can think of a few reasons I don’t want to be part of a church with people who are different than me. It’s uncomfortable to encounter people who see the world differently than me, especially when their political opinions and actions bump up against mine.

But church isn’t about separating according to political divisions or any other cultural barrier. Church is where our commonality in the gospel overcomes the forces that would otherwise divide us.

“Here there is not Greek and Jew, circumcised and uncircumcised, barbarian, Scythian, slave, free; but Christ is all, and in all,” Paul writes in Colossians 3:11.

Paul writes about some of the greatest divisions one could imagine. For Greeks and Jews to eat and worship together was no small thing. How does one overcome years of racial and religious prejudice? It would have been far easier to separate into Jewish churches and Greek churches, both affirming their commitment to each other in the abstract. Paul wouldn’t have any of it. Jews and Greeks joined the same churches and learned to overcome their differences in the weekly rhythms of worship and fellowship. It couldn’t have been easy, but it’s what the gospel calls us to do.