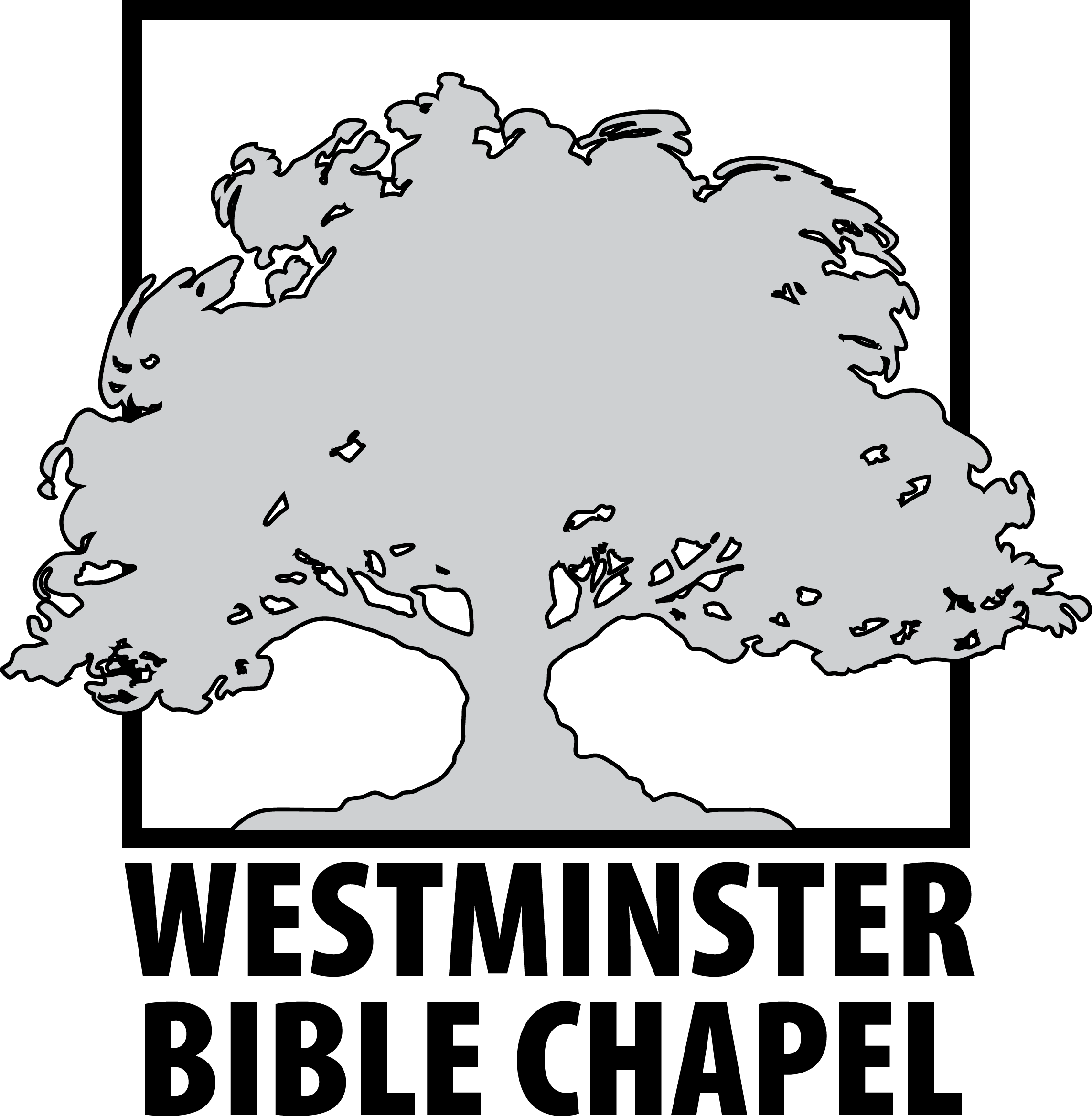 21 Tell me, you who want to live under the law, do you know what the law actually says? 22 The Scriptures say that Abraham had two sons, one from his slave wife and one from his freeborn wife. 23 The son of the slave wife was born in a human attempt to bring about the fulfillment of God’s promise. But the son of the freeborn wife was born as God’s own fulfillment of his promise.

24 These two women serve as an illustration of God’s two covenants. The first woman, Hagar, represents Mount Sinai where people received the law that enslaved them. 25 And now Jerusalem is just like Mount Sinai in Arabia, because she and her children live in slavery to the law. 26 But the other woman, Sarah, represents the heavenly Jerusalem. She is the free woman, and she is our mother.

you who have never given birth!

Break into a joyful shout,

you who have never been in labor!

For the desolate woman now has more children

than the woman who lives with her husband!”

16 Now Sarai, Abram’s wife, had borne him no children. But she had an Egyptian slave named Hagar; 2 so she said to Abram, “The Lord has kept me from having children. Go, sleep with my slave; perhaps I can build a family through her.” Abram agreed to what Sarai said. 3 So after Abram had been living in Canaan ten years, Sarai his wife took her Egyptian slave Hagar and gave her to her husband to be his wife. 4 He slept with Hagar, and she conceived. When she knew she was pregnant, she began to despise her mistress. 5 Then Sarai said to Abram, “You are responsible for the wrong I am suffering. I put my slave in your arms, and now that she knows she is pregnant, she despises me. May the Lord judge between you and me.”

He is Not Here; He Has Risen, Just As He Said
Andrew Beunk

The Grace of God is... ENCOURAGING
Brian Thompson

The Grace of God is... TRANSFORMATIVE
Brian Thompson

The Grace of God is... UNLIMITED
Brian Thompson