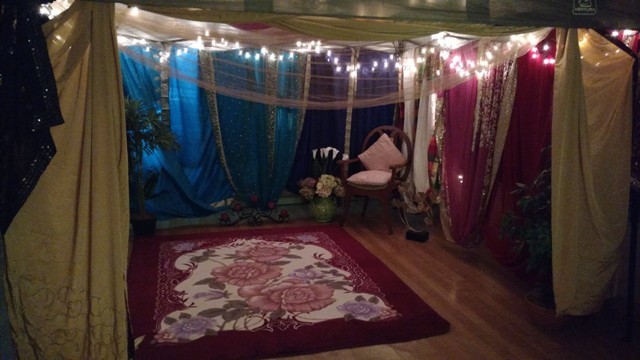 This Sunday we are starting a new nine-week series on the Book of Esther, entitled Providence in Persia.

The Book of Esther is a wonderful story of how God protected His people while they were in exile. Like a shepherd, He cared for all their needs, and He defended them when the wolves attacked.

These events are legendary in Jewish history. They are remembered and celebrated every year during the Feast of Purim. Purim is celebrated on the 14th and 15th days of Adar, the twelfth month of the Jewish Calendar, which usually coincides with March.

The intriguing fact is that God did this through a young Jewish girl, who many people believe to have been in her mid-teens at the time. She was obedient and courageous, following the advice of her uncle Mordecai and the chief eunuch as she navigated the politics of palace life. I find it fascinating that God seemed to operate covertly as He moved the chess pieces around to achieve the desired outcome. As a result, God’s name is never mentioned in the book, but His fingerprints are all over it.

It seems to me that God still works in the same manner today. It causes many people to doubt whether God is in control of the world. I trust that your faith will be strengthened as you study this book and contemplate the different ways in which God has chosen to work in the world.

May 15
The Challenger in Heaven

Do Answered Prayers Depend on My Holiness?