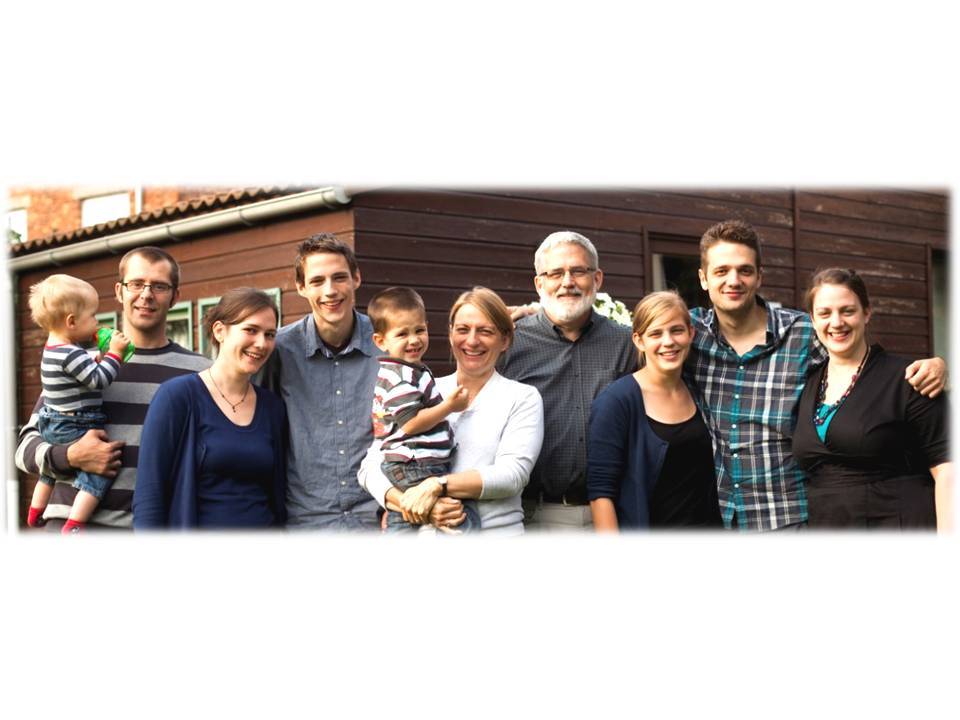 Peter & Joanna Gifford (and their children Josiah, Paula, Stephanie, Daniel and Anna) have been on the mission field in Belgium since May of 1985. Their children are now grown (some with their own young family) and serving in their own areas of ministry. The Giffords lived in the province of East Flanders with most of Peter’s ministry being conducted in the provinces of East and West Flanders (where John McCrae wrote his famous poem, ‘In Flanders Fields’.) They then moved to the province of Limburg on the east side of Belgium. Their work pertains to most aspects of church ministry including: teaching, discipleship, preaching, evangelism, youth ministries and camps.

Special support can be sent via MSC Canada. (www.msccanada.com)