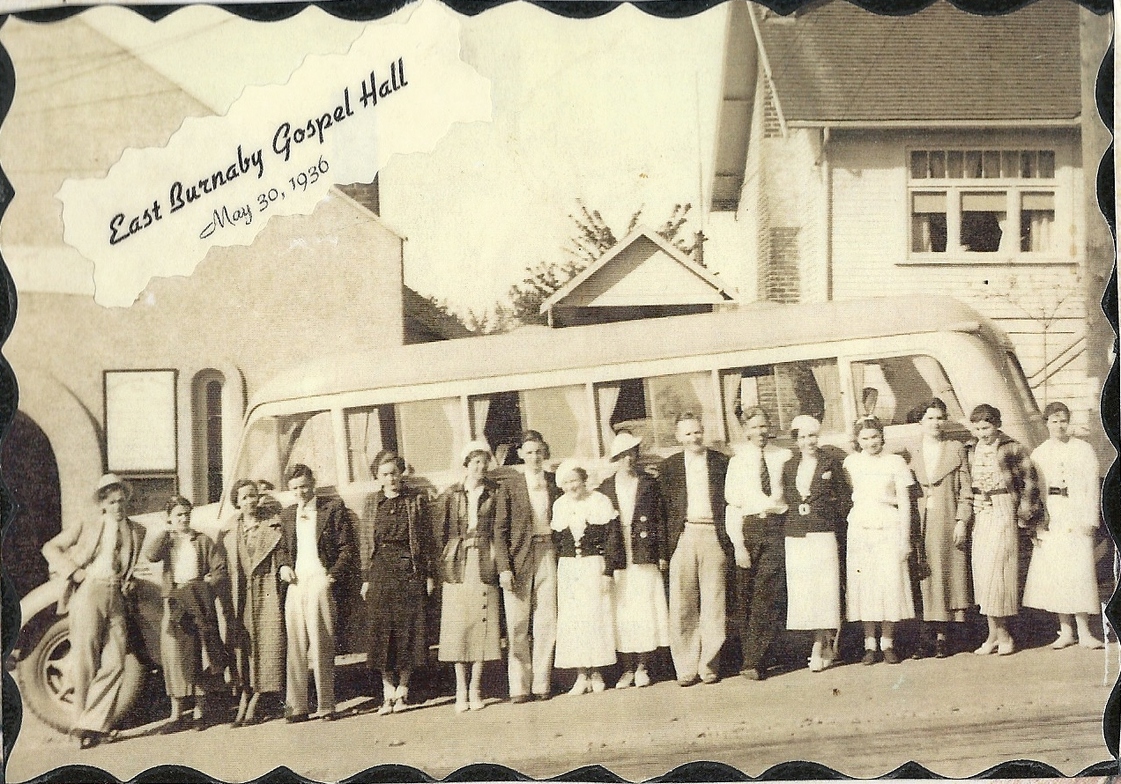 For over 100 years our neighbours have watched us grow.

In 1907 families, who shared a commitment to God and to one another, established the church now known as “Westminster Bible Chapel.” In the early days our church meetings took place in rented space in Cunningham Hall in downtown New Westminster.

Ten years later we purchased a building which was known as the “East Burnaby Gospel Hall” (‘gospel’ means ‘good news’). This building was used for 33 years until a new building was constructed in 1950 on the current site at 6th Street and Graham Avenue, Burnaby. This building was expanded in 1960 and significantly renovated in 2004.

The roots of Westminster Bible Chapel are found in an evangelical renewal movement of the early 1800's commonly known as the Brethren Movement. Historically, this movement was in the forefront of rediscovering and reclaiming many of the practices of the church now commonly enjoyed among Christians throughout the world – practices such as the participation of all Christians in worship and service.